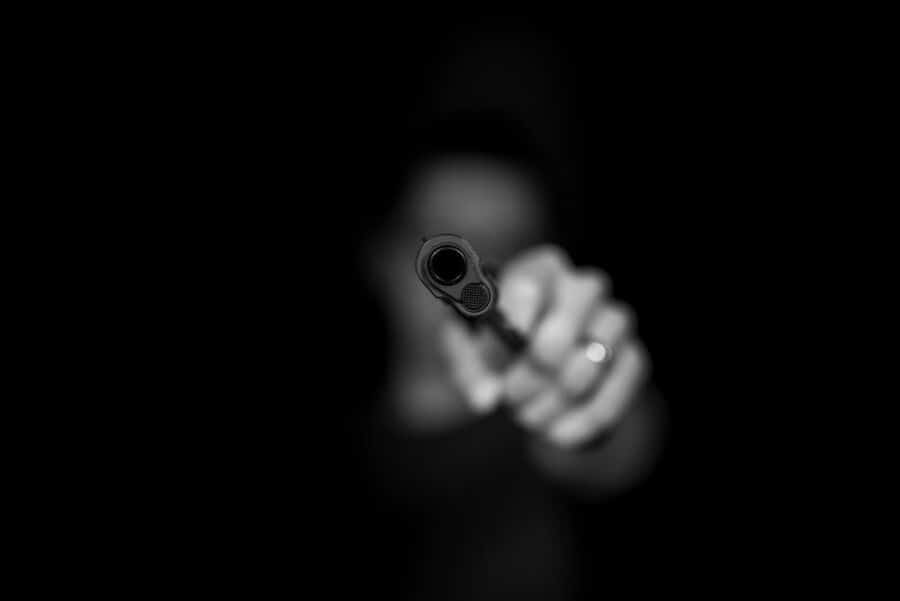 Within less than 48-hours there were two ‘mystery shootings’ in and around the capital – the most serious of which took the life of a 21-year-old man.

The young man was shot twice in the back in Rio de Mouro – an area of Sintra, within the Greater Lisbon area, known for issues involving violent crime.

According to reports, he will have been specifically targeted (in other words, the incident is being seen as a gang-led ‘hit’). PJ (judicial police) are investigating.

But the first incident, in the early hours of Thursday morning, is even more of a puzzle.

It involved a Tejo river ‘pleasure boat’ hired out for a private party: the boat had just docked at Cais Rocha Conde de Óbidos; passengers were disembarking, when two cars “appeared at high speed” and shots were fired, seemingly from both, in the direction of the passengers.

“It was a miracle there were no casualties”, writes Correio da Manhã today. Indeed, the only damage appears to have been to one of the cars parked nearby, which was hit by bullets.

Maritime police and local PSP were called to the scene – and the investigation has since been passed to the PJ.