Portugal Resident
Home Covid-19 21% of Portuguese “still need to be convinced to take the vaccine”... 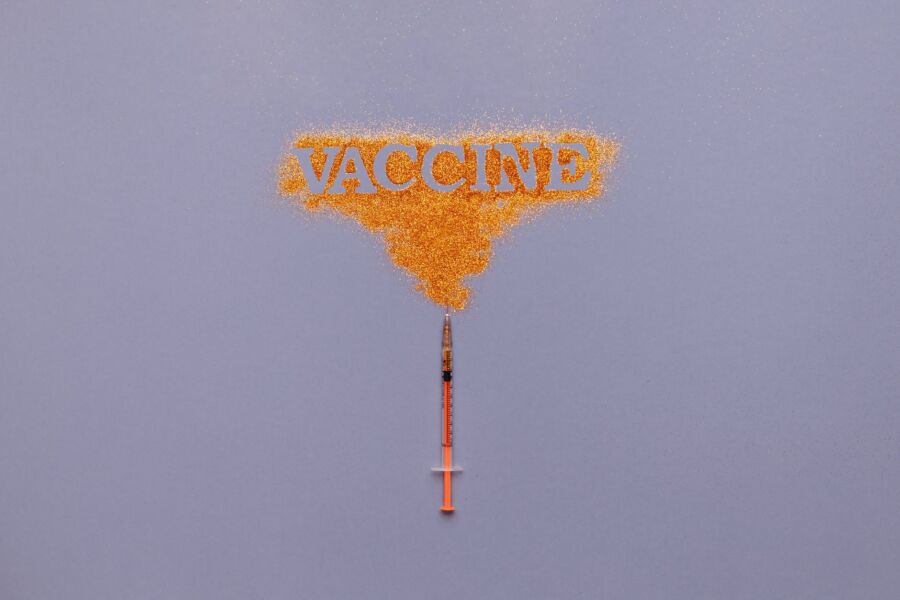 In spite of all the hype – and declarations that ‘receptivity to the vaccine is highest among the older, wealthier and better educated’ – the truth appears to be that 21% of Portuguese people are actually not yet decided on whether they will submit themselves to the panoply of vaccines created in record time to combat the most devastating effects of Covid-19.

A poll by ICS/ ISCTE commissioned for SIC (television news) and Expresso confirms that yes, the majority of Portuguese (79%) are indeed willing to take-up the offer of vaccines, whichever they receive.

But 21% are not so sure. This group is made up of 6% who are ‘flatly against’ the shots, 8% who say ‘it depends which one they are offered’ and 7% who simply refused to answer the question.

Of the 14% of clear doubters, 75% cited ‘concerns over possible side effects’. It is not clear whether they meant immediate side-effects, or more long-term consequences which these vaccines have not yet been able to assess (due to the fact they are so new, and authorised in the context of an ‘emergency’).

24% of the doubts came from people who didn’t believe any of the vaccines would be effective, while 11% of respondents said they were not sure if they would accept the shots because they don’t believe they need them.

8% replied that ‘in general, they prefer not to take vaccines ‘of any kind at all’.

Technically, this ‘gap’ in receptivity will not threaten the 70% target authorities have for the country – believing if 70% of the population is inoculated, a situation of herd immunity will be established. This is by no means certain, but it does seem to be the current line of thinking.

Says Expresso, what is curious in this poll is the ‘make-up’ of people who ‘need convincing’. “Age, education and income are not related to the desire to be vaccinated”, says the paper (contradicting the conclusions of Porto university specialist Henrique de Barros reporting to the last Infarmed meeting click here) though there is a clear 9% difference between men and women, with women “showing less inclination to be vaccinated”.

This could have something to do with the fact that of the first 13.7 million vaccinations rolled out in the United States, 79% of complaints about ‘secondary effects’ came from women.

The rest of Expresso’s article dwelt on questions in the survey like ‘do you feel the vaccination programme is going well?’ (52% believe it is) and how incomes have been affected by the various restrictions. 31% reported loss in incomes, with 19% actually saying their incomes had reduced by as much as 50%.

One aspect is clear: the vaccination programme began in December and has suffered endless issues – whether suspicions over ‘vaccine queue-jumping’ in the early days, to various zig-zags when it came to priority groups – and then the clotting issues that blighted the roll-out of AstraZeneca (Vaxzevria) and Johnson & Johnson.

The bad press has found many Portuguese saying: “I don’t want the AstraZeneca vaccine” and even some readers of the Resident have written in to say they will ‘refuse point blank’ if they are not offered Pfizer when they turn up for their shots.