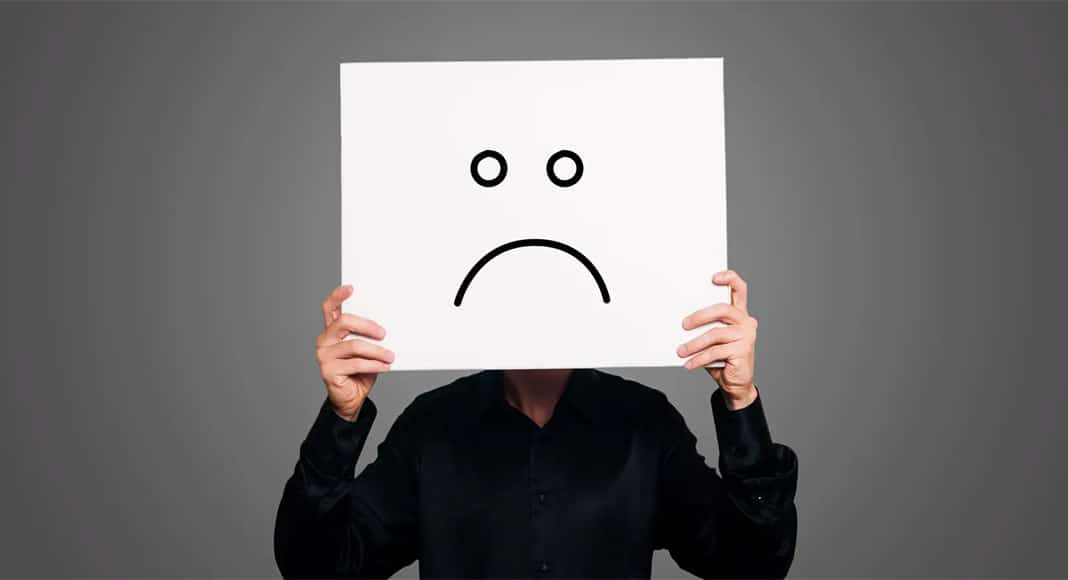 A poll by Portugal’s Catholic University shows ‘mass-pessimism’ over the country’s immediate future.

70% of those quizzed believe the country will be poorer, with more social inequality, more austerity and less job opportunities.

It’s a study – conducted for RTP and Público – that precedes a State of the Nation debate in parliament tomorrow, with all parties bristling for ‘answers’ – particularly over the nitty-gritty of the ‘billions’ promised by Brussels (click here).

Says RTP, 70% of those quizzed believe Portugal will be ‘poorer’ in two years time; 55% see social inequalities increasing and 71% are convinced unemployment will have returned to being a major issue.

Of the people interviewed ‘still working’ (ie not in lay-off/ unemployed), only 55% seemed confident that they will still have a job in six months time; 13% fear it is “possible or very probable” that they will lose their jobs within the next six months – and 66% believe the way ahead will involve ‘more austerity’ (this is despite PS Socialists saying austerity is not the path to follow).

Less income, less holidays
Looking at the more ‘immediate picture’, 67% of those questioned said their families had not lost income as a result of the pandemic, while 29% said they had. Of this 29%, 16% said their incomes had fallen by more than half.

For people on low incomes (below €1000 per month), 35% are currently earning even less. The percentages fall as incomes increase: thus of those earning between €1000 and €2500, 24% have suffered pay cuts, while for people on even higher monthly wage packets, only 17% are earning less now than pre-pandemic.

As a result – and considering the epidemiological situation in the country – “the majority of the population is not considering taking any kind of holiday away from their place of residence”.

Despite continued concern over the spread of Covid-19, six per cent of people quizzed said they would still holiday in Europe, and three per cent said they planned to travel outside of Europe.

But generally, the answers were ‘negative’.

People believe the country will go on being “democratic” (59%), as fair or more fair (63%), and possibly even more supportive (38%). But 40% of people fear Portugal will become ‘less safe’ – and the vast majority believe there will be less public investment (something that should certainly not be the case if funds from Brussels are used wisely…)

Stresses RTP, “in the mindset of the Portuguese, expectations for the economy in two years time are patently pessimistic – 67% imagine the economy will be worse”. Forty per cent also believe ‘justice’ will be worse (and it’s notoriously badly-perceived already).

In short, says RTP, “considering the current context, forecasts by the Portuguese regarding the economy are not positive”.

This was a poll conducted by telephone, involving 1,217 participants – equally split between the sexes if not geographically: 34% were in the north, 21% in the centre, 31% in the metropolitan area of Lisbon, 6% in the Alentejo, 4% in the Algarve and 2% in both autonomous regions of Madeira and Azores.