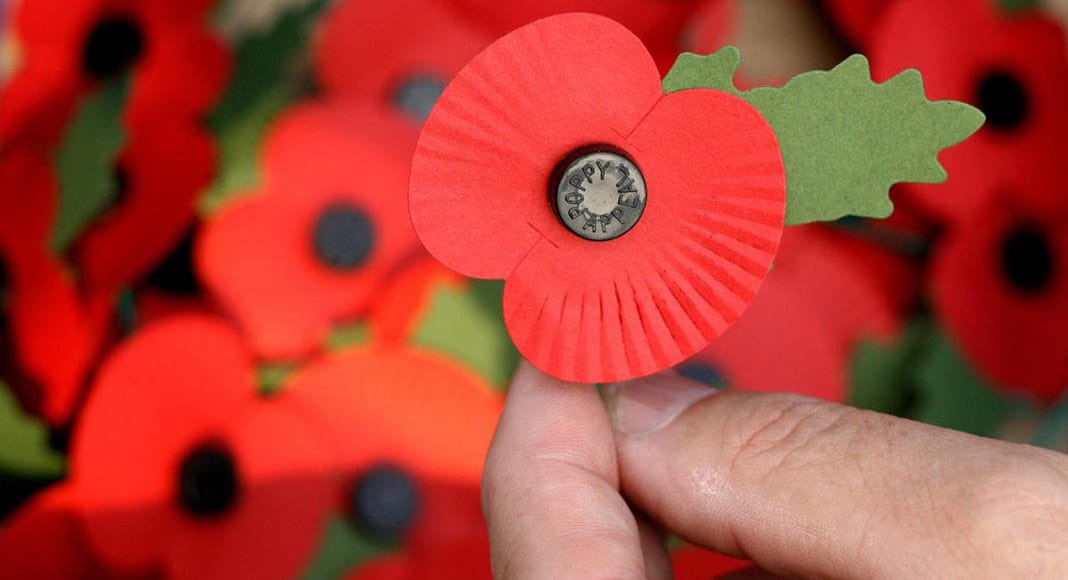 As readers will know, every year the Royal British Legion holds a Poppy Appeal to raise vital funds to continue their work for veterans for the armed services and their dependants. Here in the Algarve, the Royal British Legion Portugal Branch is active all year round with monthly lunches in the Eastern, Central and Western Algarve areas, helping to swell the coffers for the Poppy Appeal.

This year, like every other organisation, The Royal British Legion has been affected by Covid-19, meaning that lunches and major events have had to be cancelled.

The annual dinner dance in November, which is now one of the largest social events in the Algarve, along with a Burns Night planned for January have both been cancelled. Both evenings included cabaret brought in from the UK especially for the night, but plans are already in place for the dinner dance on November 6, 2021, and the Burns Night on January 25, 2022, with cabaret acts, musical entertainment and venue booked.

Next year sees the 100th anniversary of the Royal British Legion on May 15 and, to celebrate this, a lunch is being held, followed by a band concert by the City of Southampton Albion Brass Band, and cabaret by the local “forces sweetheart” Suzanne Wilson.

We are going to ensure 2021 is a bumper year, with other events in the planning stage to make up for the lack of social events this year, subject of course to the Covid situation.

Unfortunately, there can be no Remembrance Day Service this year, and although you will find Poppies in some shops and restaurants, there will not be as many as usual.

You can, however, still donate to the Poppy Appeal by making a bank transfer to the following bank account.

Every little helps, so donations large and small are very welcome. Please mention Poppy Appeal as a reference.

For information on the Royal British Legion events in the Algarve, which are open to non-members, or details of how to become a member, contact the Algarve representative Colin Hearn via telephone 926 908 089 or email rblportugalalgarverep@gmail.com