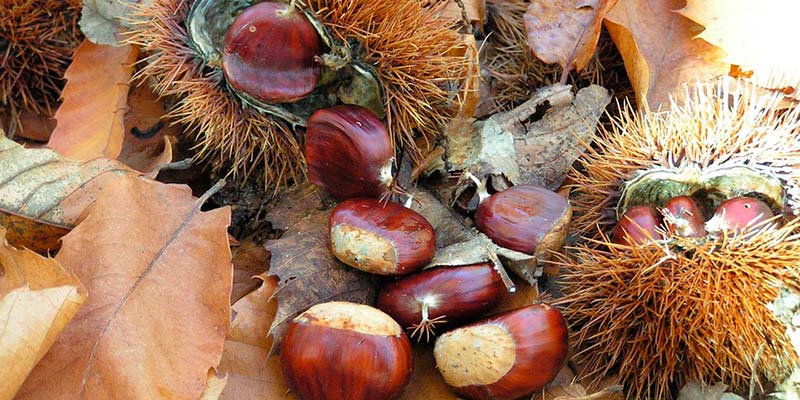 A devastating chestnut fungus, which affects chestnuts even after they have been harvested from the trees, is cutting a swathe through the Minho region and could, if not checked, “decimate the sector”, making the sale of chestnuts “impossible”.

Who says this is investigator José Gomes Laranjo working out of the University of Trás os Montes and Alto Douro. He warns solutions have to be found urgently.

This is not the first scourge to affect chestnut production – and it has been evident in other European countries (particularly Italy and France), for the last decade.

Says Laranjo there will be ways to combat the plague – but they have to be implemented quickly.

The fungus – scientific name Gnomoniopsis castanea – comes from the tree and attacks the nuts during storage.

It starts with brown stains inside the fruit, “which have a bad taste”, and then passes to the husk, provoking rot of that chestnut and the others around it.

Chestnuts are a part of Portuguese winters, being roasted in ancient wagons and sold by street vendors. But this new disease has already seriously damaged the tradition in the Minho region, and could end up compromising it throughout the country.