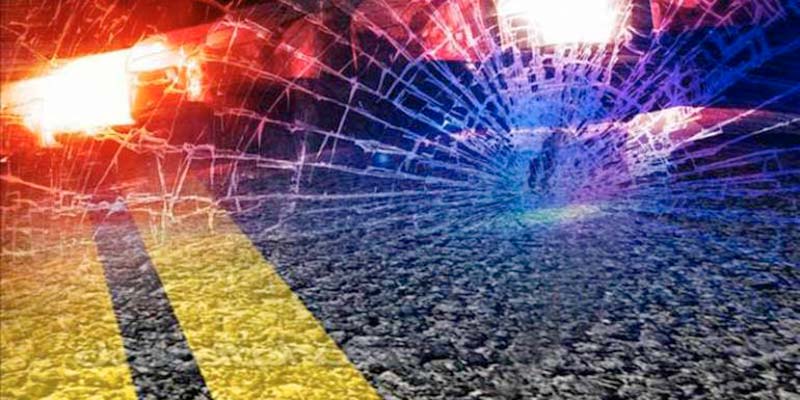 2019 is off to a tragic start in the Algarve where five people have already been killed in road accidents.

Two people were killed last weekend in separate accidents. A 22-year-old man was pronounced dead at Faro Hospital after crashing a quad bike near the region’s flagship stadium Estádio do Algarve on Saturday afternoon.

Hours later, a man in his 50s crashed his motorbike into the back of a car near Aldeia do Marim in Olhão. The accident was “so violent” that the man crashed into the back window of the car and ended up inside the vehicle.

According to Correio da Manhã, the man was a bricklayer in Fuseta and was on his way to a dinner party when the accident happened at around 8.45pm.

Two people were also killed on January 16 in a head-on collision in Castro Marim. The victims were identified as 46-year-old Domingos Viegas, a journalist for Jornal do Algarve, and 22-year-old Daniel Neves.

The other victim was 39-year-old David Costa who lost his life after crashing into a tree in Vila Nova de Cacela on January 11.

The start of 2019 is following a similar pattern to 2018 when five people had also lost their lives in road accidents in the Algarve.

Data from the national road safety authority (ANSR) shows that an average of 3.3 people died on Algarve roads every month last year.