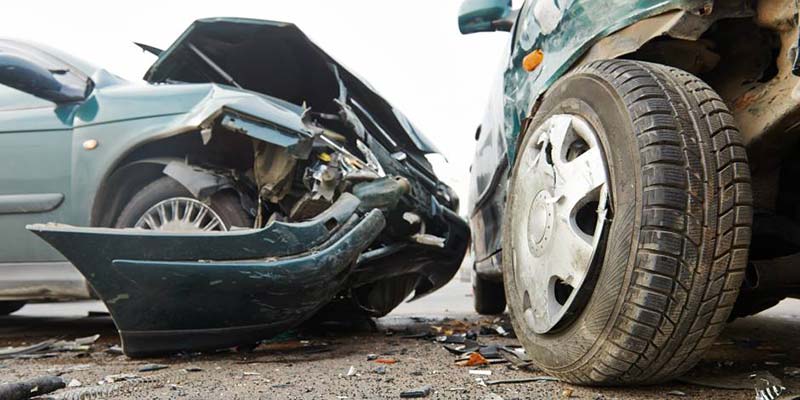 Forty people died on Algarve roads in 2018, 10 more than the previous year. It is the worst death toll since 2012 when 43 people died in road accidents and the first time since 2015 that the number of road deaths in the Algarve has increased.

There was also an increase in the number of people seriously injured in road accidents – 195, three more than in 2017. It is the highest number since 2009. The district of Faro also has the fourth highest rate of road deaths, behind only Setúbal (65), Porto (56) and Lisbon (49).

However, despite the bleak figures, the number of accidents has actually decreased from 10,748 to 10,604.

The last road fatality in 2018 involved a 61-year-old man who crashed his motorbike after running over an animal in Ameixial, Loulé on December 26.