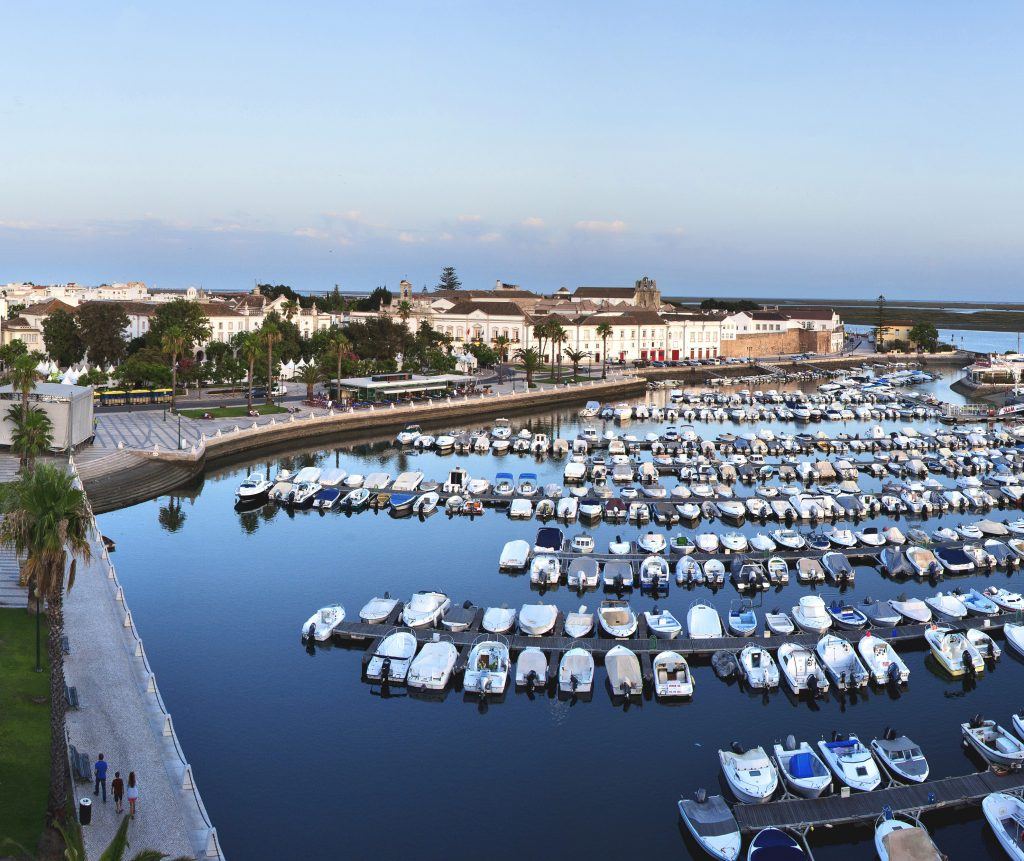 A bitter row has erupted among the Algarve’s political forces over the 2018 State Budget which the ruling socialists say proves that “the Algarve is a priority” but opposition parties consider a “huge disappointment”.

The budget was approved with favourable votes from PS, PCP, PEV and BE. Only PSD and CDS/PP voted against it.

One of the most substantial investments included in the budget is the €17.5 million revamp of Portimão port to bring larger cruise ships and far more tourists to the sunny southern town (click here).

Improvements totalling €1 million are also planned at the Arade (Lagoa) and Quarteira fishing ports, while €1.5 million will be ploughed into the renovation of the banks of the Gilão River in Tavira.

The socialists also highlight planned dredging work in the Guadiana River (€1.5 million) to make it “navigable” and the renovation of Faro’s docks.

Additionally, the budget includes the construction of a new bridge to Faro beach (€2.5 million), the renovation of Culatra island (€1.5 million), the implementation of two hydrodynamics projects in Barras da Armona and Fuzeta (€6.2 million) and the replacement of Tavira island’s pier (€2.5 million).

PS also stresses the investments being made at the region’s water treatment plants both in Faro and Portimão as well as planned improvements to the GNR police stations in Almancil, Lagos, Aljezur, Olhos de Água and Vila Real de Santo António, the PSP police stations in Portimão and VRSA and the PSP district command in Faro.

Another considerable investment is the construction of a new PJ police station in Portimão (€5 million). The socialists also hint at the possibility of ‘resurrecting’ a project to build a new prison in the Algarve and call attention to the €1.5 million investment in the region’s ‘365 Algarve’ cultural programme as well as the €5 million channelled yearly into the regional tourism board.

The Algarve is also set to receive a chunk of funds from the ‘Capitalizar’ programme, which aims to help small and medium-sized companies.

In terms of healthcare, PS says it plans to invest €9.6 million in the region’s new university hospital board and complete the construction of a new health unit in Loulé.

Mobility-wise, the party stresses the €9.3 million investment (partially funded by the Spanish government) underway on the Guadiana Bridge and a new link from the EN125 to the A22 motorway in Olhão.

Regarding the long-awaited electrification of the Algarve’s railway, the socialists say that the project is finally in the pipeline and has “a timetable”, and an environmental assessment of the link to Faro Airport is foreseen, though no further information is provided.

But the consensus among opposition parties is that this is simply not enough.

PSD Algarve says that the money that will be invested in the Algarve will account for less than 1% of the state’s investments for all of Portugal, even though the region represents 5% of the country’s GDP.

“It’s a huge disappointment and a tremendous injustice for the Algarve,” the regional delegation of the social-democrats said in a statement.

They say that the budget does not have any investments planned for the Olhão-VRSA section of the EN125, where renovations have been delayed for countless years, and once again ignores promises to build a new hospital in the region.

The party also blasts the lack of any concrete plans to electrify the railway next year, and the socialists’ failed promise to progressively lower the A22’s toll prices until they were totally abolished.

Criticism was also voiced by PCP, which says that while it made important contributions to the final document, the budget still suffers from “limitations and insufficiencies in the Algarve namely in terms of infrastructures and public services”.

Tourist tax rejected
BE also slammed the document, with MP João Vasconcelos blasting the decision by PS, CDS/PP and PCP to reject the party’s proposal to implement a tourist tax which would be used to compensate the state for abolishing the Algarve’s A22 motorway tolls.

“It was yet another wasted opportunity to end a tragedy that continues in the Algarve,” he said.