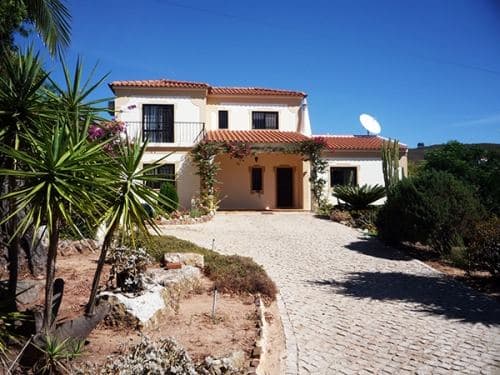 Over 1,000 baristas set to work in an attempt to create the world’s largest cappuccino ever in Zagreb, Croatia.

The ambitious attempt featured 1,000 baristas from all over the country who gathered in Zagreb to operate 22 coffee machines installed on a public stage at Zagreb’s main square. In little more than three hours, the hard-working baristas managed to fill up a giant coffee cup with 2,012 litres of freshly made cappuccino, which traditionally consists of one part espresso coffee, one part warm milk and one part milk foam.

The event was sponsored by the Austria-based Julius Meinl Coffee Company, as a way of commemorating 150 years of its existence.

Although a previous record was claimed by 80 baristas in Prague who had filled a giant cup with 2,117 litres of cappuccino in 2009, the Croatians’ feat is the first officially certified record.