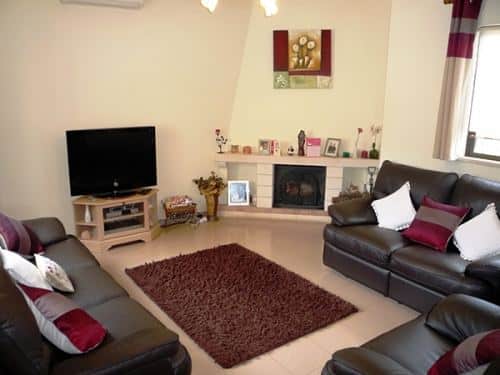 Almost 2,000 professional firefighters throughout Portugal have been laid off this year due to financial difficulties of corporations and amendments to patient transportation rules.

“On average, more than 400 existing fire stations have been forced to terminate contracts with up to three workers and the situation is worsening. There have been at least 2,000 layoffs since the beginning of the year,” confirmed Sérgio Carvalho, the president of the National Association of Professional Firefighters.

Carvalho participated in two meetings with Algarve co-workers on July 5 to discuss the difficulties and challenges fire stations are facing.

During these meetings, attention was brought to the worsening situation regarding the lack of experienced firefighters employed by departments, due to limited finances.

Carvalho said that in some cases municipalities had reduced firefighting funding by half, resulting in wage arrears.

Despite the stretched conditions and overdue salaries, a professional firefighter earns a mere €1.70 per hour and is obliged to be on standby for night time services.