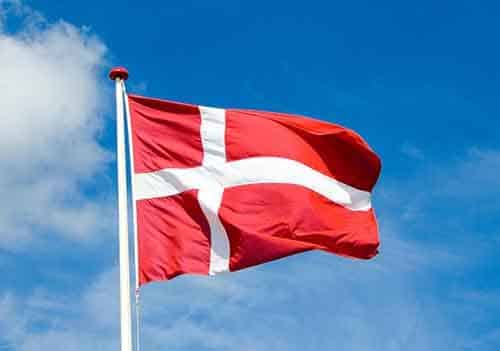 A shocking case of 200 Portuguese workers being “imprisoned” without food, water or basic conditions in an empty building in Copenhagen has resulted in one of Denmark’s top ministers vowing publicly on television that he will handle the matter personally and make sure the culprits are brought to task.
The story has been picked up by all major Danish news channels as the Portuguese men and women who travelled in good faith to work on the capital’s Metro are now being housed free of charge in a hotel.
A report by SIC television on Friday explained the workers were “lured” to Denmark with the promise of work and money. But when they arrived, they discovered their new job was a modern-day equivalent of slavery.
Many have not been paid since July, worker Manuel Monteiro told the channel.
“We have nothing! No food, no water, no conditions at all. We are being kept in an inhuman situation!”
Monteiro’s anger as he led the news team to the site where his work colleagues were gathered behind the bars of an abandoned factory seems to have done the trick.
Within hours Metro bosses were explaining that they “couldn’t monitor” all the sub-contractor companies that hired workers for excavations of the underground, but that they would now make sure that the situation was resolved.
The case is being supervised by Magnus Heunicke, the Danish transport minister, reports SIC, who has confirmed that he will be “personally responsible” for clearing the whole matter up.
Said Manuel Monteiro: “Let’s see what happens”…
As yet no details of the Irish sub-contractor have been forthcoming.