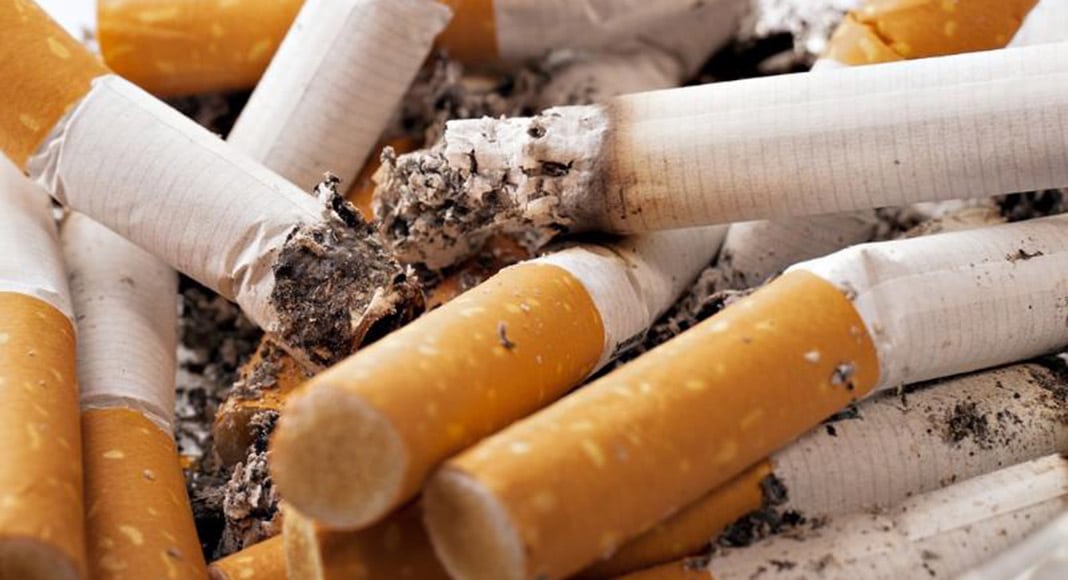 Around 200 bags of cigarette butts and other waste were recovered from Tavira’s Cabanas, Ilha da Tavira, Terra Estreita and Barril beaches between August 24 and 27 as part of a clean-up initiative involving 215 people.

The event aimed to raise awareness about the dangers of leaving rubbish behind on beaches.

Just last month, a new law introduced fines for anyone who drops their cigarette butts to the ground in public spaces.