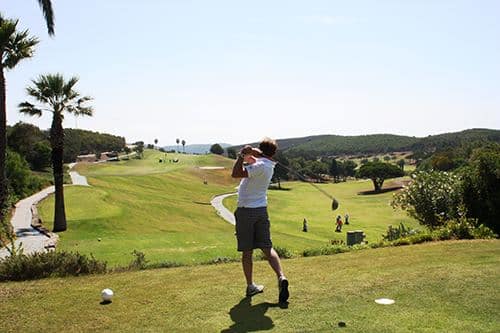 A Government study has revealed that 40% of Portuguese children are living in poverty.

Published to coincide with World Children’s Day, the study, carried out by researchers at the Higher Economics Institute, claims that there are now more children suffering from poverty than pensioners.

Data shows, for example, that while there are apparently no children deprived of television, 23% live in crowded conditions and suffer lives full of deprivation.

Many have an inadequate diet and 5% only have a meal with meat or fish every other day.

The study, which was carried out for the Ministry of Social Security, revealed that young people up to the age of 17 was the group most vulnerable to poverty.

The European Union statistical department Eurostat also carries out periodic studies into poverty levels in all European Union countries, but the researchers claim that these studies display weaknesses since they only focus on monetary aspects.

Instead, the university researchers also looked at social and lifestyle conditions in terms of opportunities and physical and recreational activities.

For example, one in four children did not have access to extracurricular activities at school, such as swimming, because the parents didn’t think they should have to pay for the sessions.

Four per cent didn’t eat fresh fruit and vegetables on a daily basis while 14% didn’t have access to new clothes.

More than a half didn’t have a week’s holiday away from home while 9% couldn’t go to the dentist because it was too expensive.

Almost one in four children (23%) were in families considered to be living on the poverty line, while 27% lived in a situation of deprivation.

There were also family groups where children had particularly difficult lives because no adult members of the family were in work.

“Recent cuts in social benefits mean that the future isn’t likely to get any better for these children” the report states.