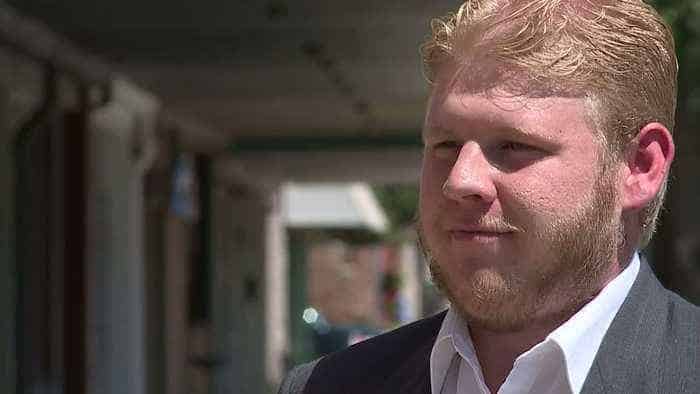 His name is Zachery Ramos, he is the son of a Portuguese emigré to the United States and he is running for mayor of the town of Gustine, in northern California’s Merced county.

If successful, Ramos will become the youngest mayor the State that used to boast cinema action-hero Arnold Schwarzenegger as its governor.

And a bit like ‘Arnie’ when he took office, Ramos means to “shake things up”.

On his Facebook page, he says: “one thing is clear to me… the Gustine citizens feel like their voices are not being heard in our town’s government”.

He wants “to restore a confidence” in the town’s City Council” and get Gustine – a town described as having more cows than people – “back on track”.

If press reports are to be believed, Ramos is in with a fighting chance.

Elections are in November, and adversary Pat Nagel is a City Council “veteran”. People may well be ready for a change.

Says the young man with big ideas: “I can make history, not just for our (Luso American) community but I can join up with other elected Luso-Americans and work with them”.