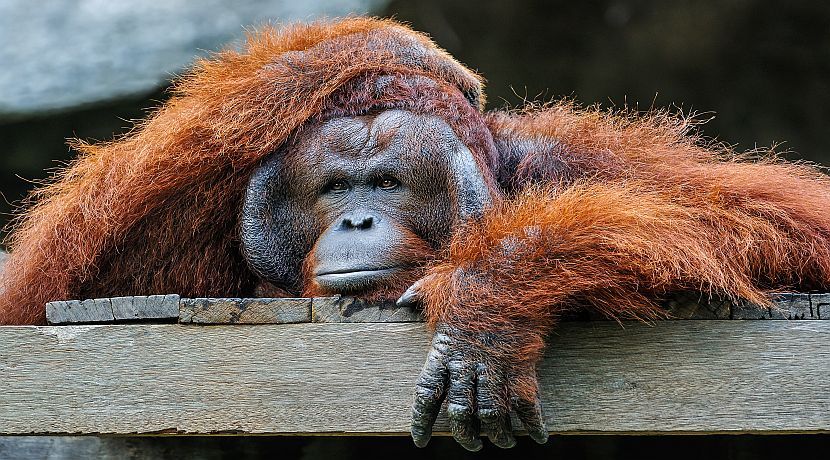 Portugal’s DGS health authority continues to update the population on the spread of monkeypox, in spite of the fact that this strain of orthopoxvirus appears relatively mild, leaving those who contract it housebound until the scabs fall off their ‘skin lesions’ (unsightly spots). Up till now no one infected appears to have become in any way seriously ill – and for the time being at least, the virus has been circulating among men, generally in their 40s, who have sex with other men.