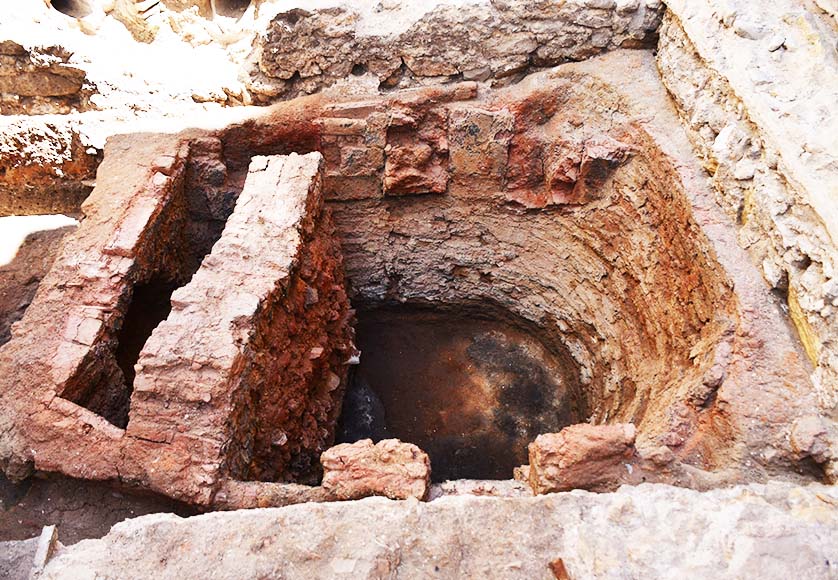 A 16th century kiln was found not too far from ground level on Rua Tenente Valadim in downtown Faro. It is missing its grid, arches and second chamber, but it is still an impressive industrial relic which is over 500 years old.

The discovery was made during the construction of a future local lodging establishment.

“It is the first 16th century oven to be found in Faro in this state of conservation. We still have to consider the data about local ceramics production which we collected and were unknown until now,” said Paulo Botelho from Engobe, an archaeology and cultural heritage company which is following the works.

According to the specialists, the discovery of ovens in Faro shows that there was an “industrial move at a certain historical time”. 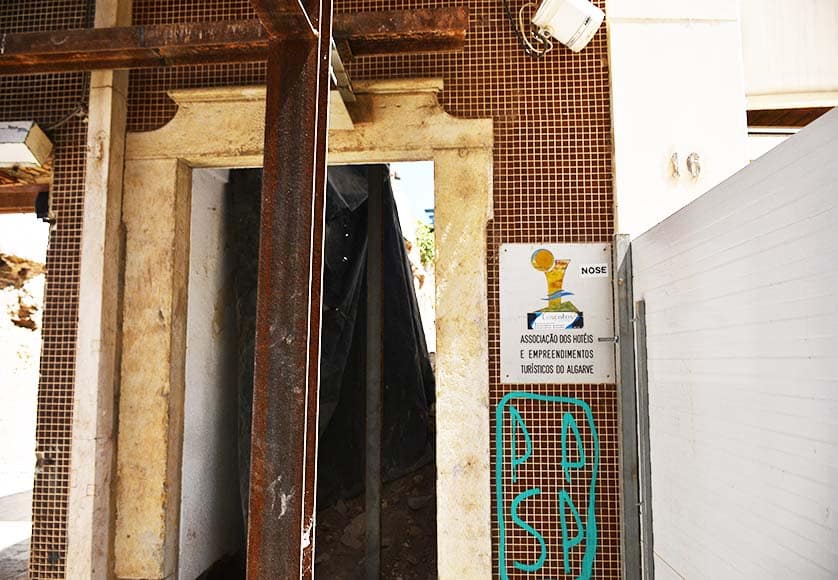 “Most of the ceramics used for eating in the mid-16th century were made locally. Faro may not even have had a large-scale production. There are other Algarve towns with a pottery tradition, such as Lagoa, Silves and Tavira. They’re closer to the hinterland and the source of raw materials. What this shows is that there was an industrial dynamism comparable to other towns which, at this time, were closing their potteries which had more of a link with North Africa. It is precisely from the second half of the 16th century onwards that Portugal loses some North African plazas, and that commerce starts to become more repressed,” archaeologist Fernando Santos told Barlavento newspaper.

During previous searches, archaeologists had found evidence of the pottery industry, from waste to large amounts of ash.

“There were possibly some more kilns somewhere around here. Normally, because of the nature of these structures, they do not have a long lifespan” due to the heat they generate, Santos said.

“They start to become unstable and, when that happens, the normal thing to do is to shut it down and continue working with others. Or they would remake them. In fact, we found signs here of reconstruction.” 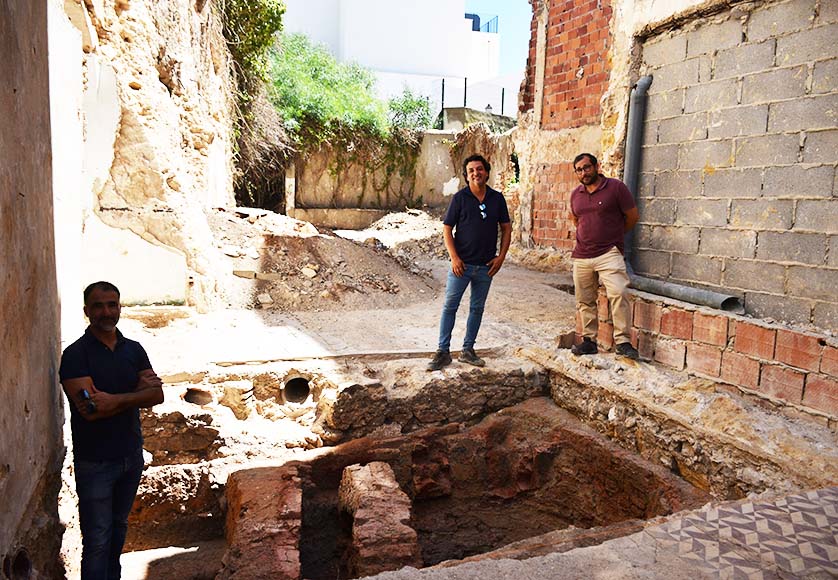 While the archaeologist said that the characteristics of these kilns were already well-known, it is still an “amazing find”.

However, no intact piece of pottery was found.

“We found several pieces which may be related to the last batch,” which is believed to have happened around the start of the 17th century.

The ceramics made in Faro were mostly “kitchen utensils, such as pans, lids, ‘caçoilas’ (clay pots used for cooking) and small lamps. At this time, tableware was not very diversified. The production of common unglazed ceramic pottery was limited to a small set of three or four shapes. We are talking about simple things for every-day tasks, to be used until exhaustion,” the archaeologist said.

“What we have seen at other archaeological sites are landfills filled with ceramics which broke when they were thrown out,” he said.

The kiln was found at the start of July, followed shortly by the discovery of a Roman dice. 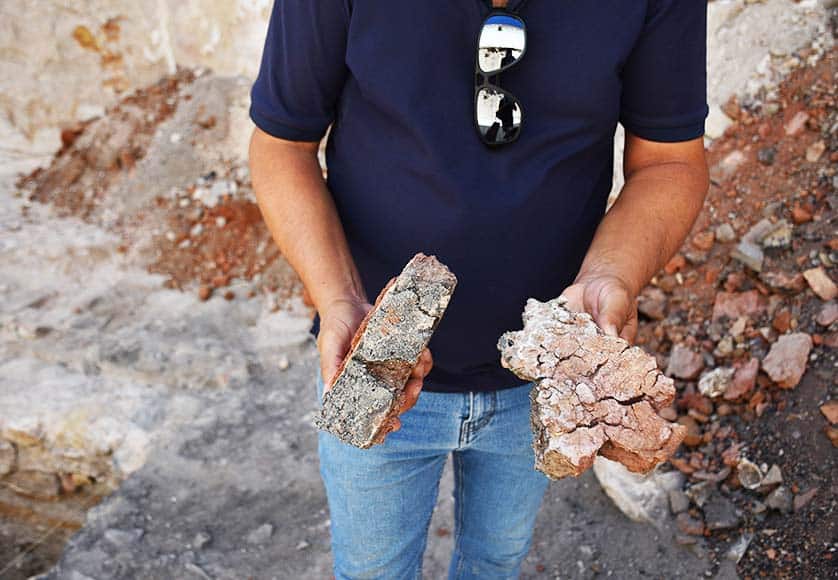 “We have a graphical and three-dimensional record to inform society,” said the archaeologist, adding that the kiln will be well protected.

“Given that the (lodging) project was adapted (to the existence of the kiln), the find will be covered with a protective screen and buried. It is the guarantee that it will remain here as an archaeological reserve and will not be destroyed,” he said.

Finding a way to keep the kiln visible to the population would not be easy, the specialists explain, as materials that were exposed continuously to high temperatures do not have “any kind of mechanical resistance”.

“We have our in-depth records, and the best way to conserve this kiln is to return it to the earth. That way we guarantee that it will remain intact for future generations, which may have other technologies.”

“From the moment that they are in a more controlled environment, fungus and vegetation start to develop, which would require maintenance every two months. There are, these days, other ways of bringing it to the present, such as 3D multimedia content,” the archaeologist added.