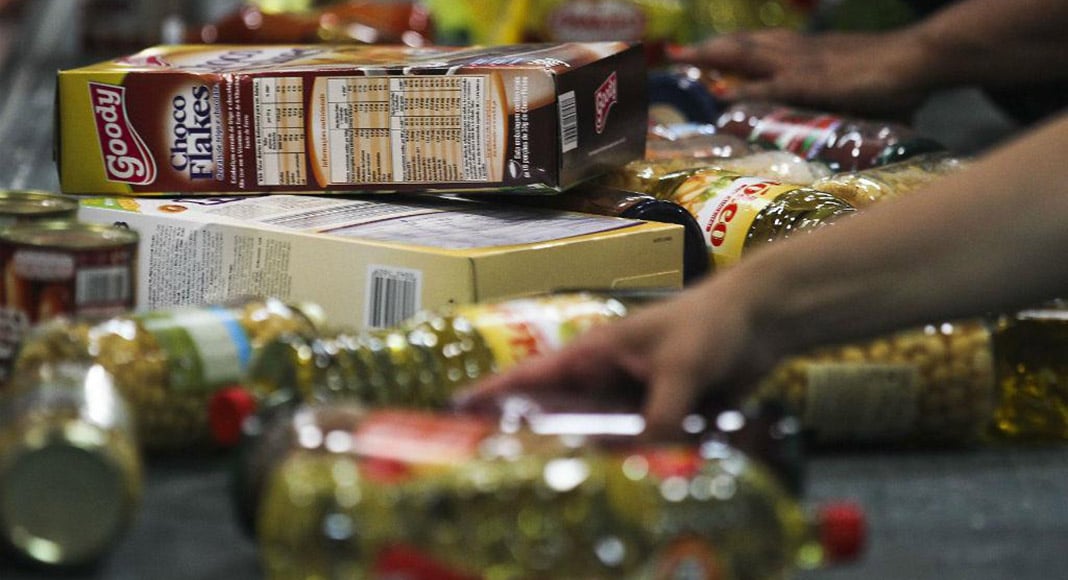 Over 150,000 families – comprising around 600,000 people – have been forced to the point where they are now appealing to charitable organisations for food.

Say sources at Caritas (Catholic church charity), the Banco Alimentar Contra Fome (Food Bank against Hunger) and other institutions, desperate requests for help have snowballed during the weeks Portugal has been in lockdown.

The ‘new poor’ include hairdressers, physiotherapists, gym instructors, nail technicians and Tuk-Tuk drivers. “We are talking about normal professionals – people who right now are not able to earn a living, but due to being self-employed have been left with no form of subsistence”, Isabel Jonet, the president of Banco Alimentar Contra a Fome told TSF radio.

“I have worked for the food bank for many years, but never seen this level of brutality”, she stressed. “These people are incredibly vulnerable”.

Caritas president Eugénio da Fonseca has told tabloid Correio da Manhã that he expects the situation will continue to worsen, in spite of the gradual uptake of the shattered economy.

“It’s not a question of pessimism”, he said. “I am being realistic. It’s from now that people who have lost their jobs or who because of all the restrictions cannot resume their businesses will start to be faced with the lack of the most basic requirement for survival, which is food.

“The increase in requests for help that we’re getting are much more abrupt than they were during the financial crisis with the Troika in 2011”, he added.

Ms Jonet told TSF that in some cases people are coming to the food bank’s warehouse “desperately asking for help”. “We have had to set up a special unit to try and calm them down and give them guidance”, she said – bearing in mind the warehouse itself doesn’t distribute food to families directly.

A study compiled during the lockdown by DECO (consumer watchdog) has concluded that 60% of Portuguese workers have been affected by the lockdown. “From the start of the crisis, 9% of workers have lost their jobs, 30% are impeded from working at all, and 19% have seen their timetables reduced”, says the study, adding that 7% of workers have had to work extra hours per day.

One in every 10 families has seen at least one earner lose his/ her income, with 4% of households seeing two earners lose their income (which in most cases is the only form of sustenance within the family group).

Of those continuing to work, three in every 10 are working from home – and reporting issues with concentration and efficiency due to the fact that children are still off school.

Isabel Jonet highlighted the situation of children still being at home, stressing that until schools – and particularly creches – reopen, thousands of families will be ‘stuck’, unable to return to work, or even seek new work, because of their responsibilities as parents.

Says CM, the economic cost of the pandemic to families reached 1.4 billion euros just in March.

Talking to SIC television this week, president of the Portuguese Chamber of Commerce and Industry Bruno Bobone said it is ‘essential’ that people be allowed back to work before the pandemic ends up being more harmful to the economy than it has been to health.