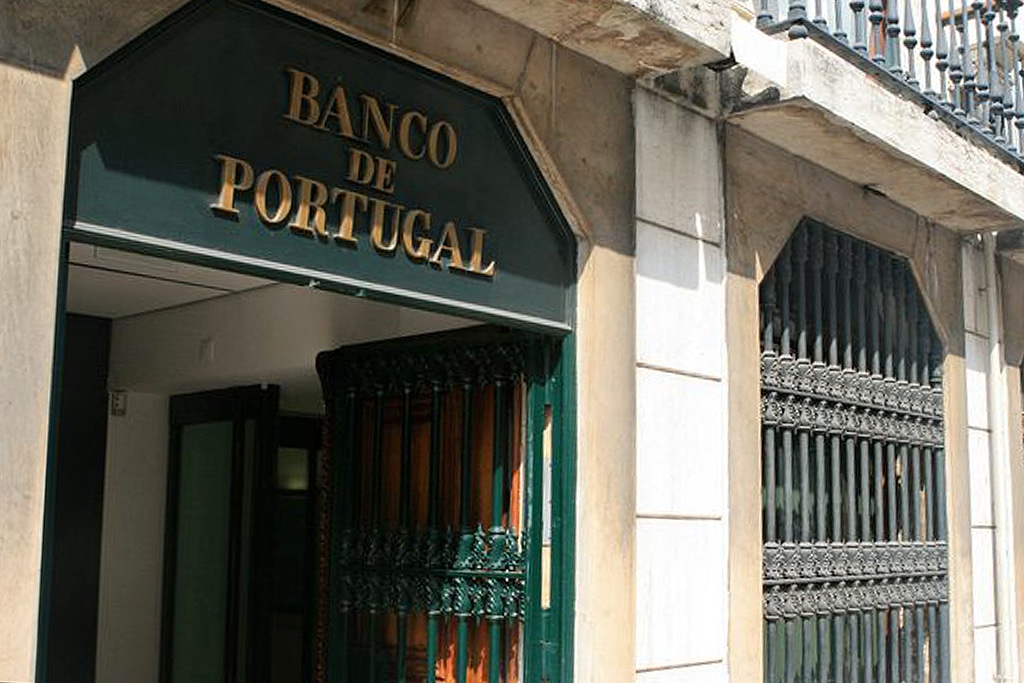 The Bank of Portugal estimates that 15%, or €11 billion worth of company loans, the instalments and or the interest on which was temporarily frozen because of the moratoria, may never get paid back by September 2021 when the grace period ends.

This conclusion is laid out in the Financial Stability Report presented on December 17 by the Governor of the Bank of Portugal, Mário Centeno, and administrator Luís Laginha de Sousa.

“Signing up to the credit moratoria contributed towards companies being able to reduce their cashflow needs. It is estimated that by the end of the moratoria period (September 2021), the repayments due but not paid could reach around 15% of the stock of company loans (around €11 billion) of which one-third is regarding repayments due by September 2020,” states the report.

“This temporary alleviation in debt servicing, which included the total amount of debt in the case of loans due to be paid off during the moratoria, should benefit SMEs relatively more in those sectors most affected by the crisis,” states the documents.

The moratoria, which will remain in force to September next year, were measures adopted to support families and companies which have suffered because of the pandemic, giving them more time to pay off their debts. The period of grace was recently extended to March 2021.