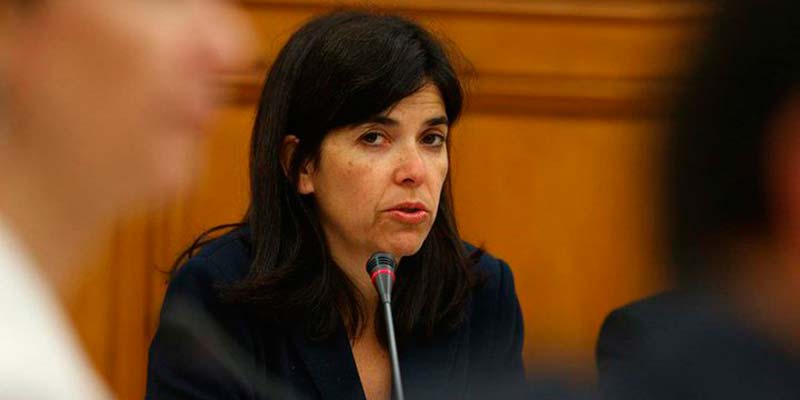 Said AdC, the fines represent an “unprecedented condemnation” as there is no record of similar convictions in any other EU member state.

In its statement, AdC said that for more than a decade – between 2002 and 2013 – the banks exchanged sensitive information on the supply of retail banking credit products, including mortgages, consumer and corporate loans.

According to AdC, each bank knew in detail “the characteristics of the offer of other banks, which discouraged the target banks from offering better conditions to customers by eliminating competitive pressure”.

AdC said the scheme had a significant impact on customers.

“By distorting the rules of competition through unlawful coordination that allowed them (banks) to reduce the risk and uncertainty about the performance of their direct competitors, the behaviour of the banks harmed competition, directly affecting consumers,” said AdC.

Reporting the news late last night, Reuters news agency said “the banks could not immediately be reached for comment”.

Since then however, national media claims CGD, Santander and BCP will most certainly be appealing their fines, if not most of the others.

The investigation was launched in December 2012, and came from one of the banks involved.

That bank, so far unidentified, received a reduced fine of which it will only be paying half, explained RTP on lunchtime television.