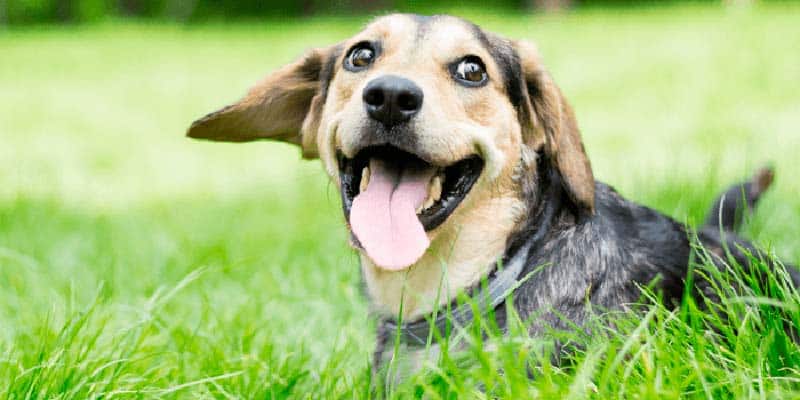 12 dogs treated with a new molecular compound have been a complete recovery from the debilitating and often fatal disease known colloquially as ‘Leish’.

Leishmaniasis – contracted from the bites of infected sandflies – is not exclusive to dogs. People can get it, and even die from it.

Southern Europe however has been particularly prone to Canine Leishmaniasis, which is why today’s news is so positive.

It comes out of an EU funded programme – NMTrypl (click here) – which brings together various institutions and researchers from different countries, particularly those worst affected by Leish: Greece, Portugal, Italy, Sudan and Brazil.

The Portuguese team – from Porto’s Institute of health investigation and innovation – has confirmed that the next step will be to test the effects of the compound on people.

Said lead investigator Anabela Cordeiro da Silva: “We are seeking finance in order to pass on to phase 2 of this process”.

As for the new compound, put through its paces at the Complutense University in Madrid, it was administered to 12 dogs out of a group of 16.

The remaining four were treated with medication that already exists on the market.

At the end of the research period, all the dogs treated with the new compound were declared ‘Leish free’.

Say reports, the beauty of this new product is that it is not only ‘more efficient’ than current remedies, but ‘cheaper and less toxic’.