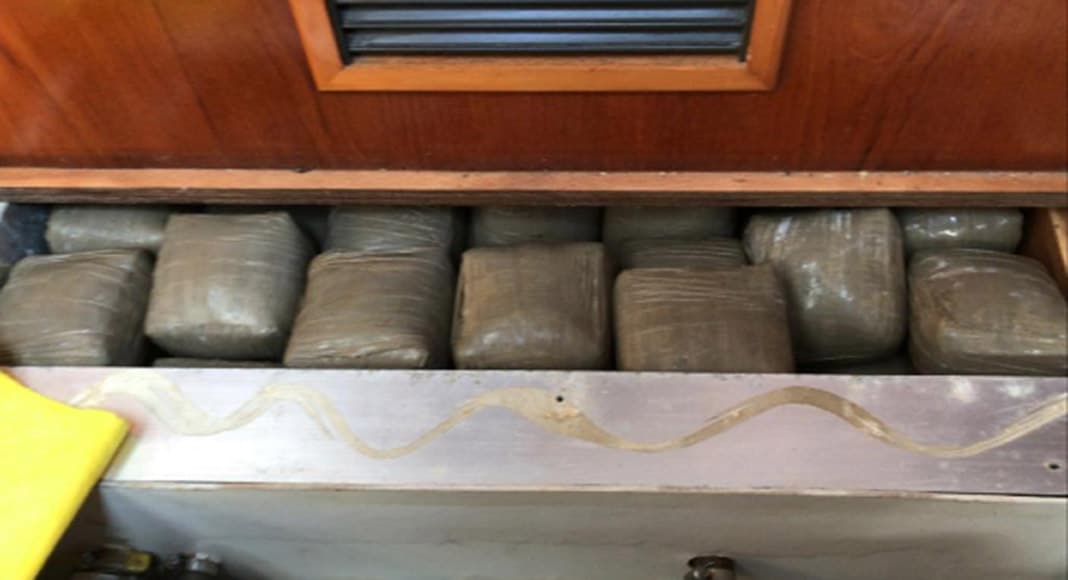 Maritime Police have arrested two men after seizing 108 kilos of hashish from a sailboat in Vilamoura, the National Maritime Authority (AMN) announced on Tuesday.

The drugs, which were divided into 215 bales, were found during a safety inspection carried out by the police force after the boat was towed to Vilamoura port due to a malfunction in its propulsion system.

The sailboat was found anchored off the coast of Vilamoura at around 1.20pm on Monday during a routine sea surveillance operation carried out by Portimão’s Maritime Police. 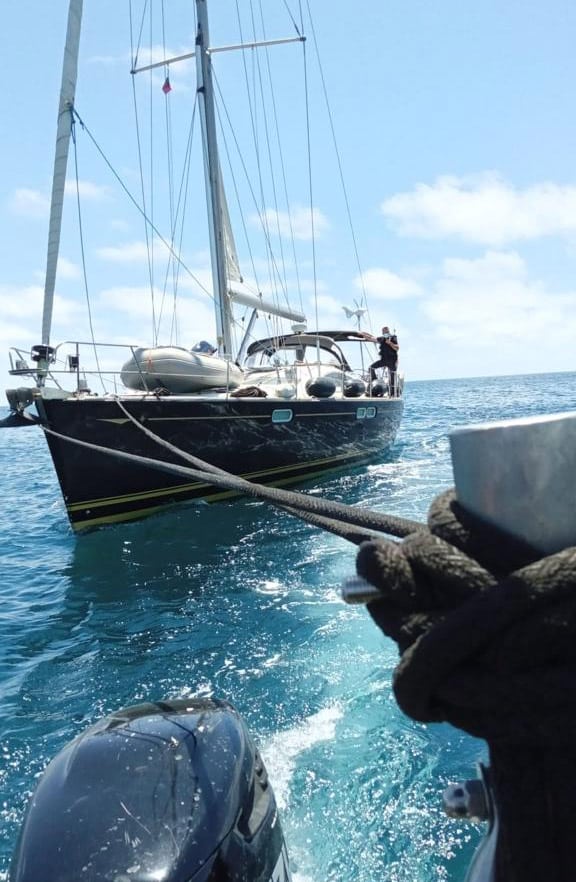 For safety reasons linked to navigation, the boat was towed to Vilamoura port where the inspection was carried out.

The 215 bales were seized and handed over to PJ criminal police, while the two men aboard the boat, whose nationality was not revealed, were arrested for suspicions linked to drug trafficking, AMN adds.