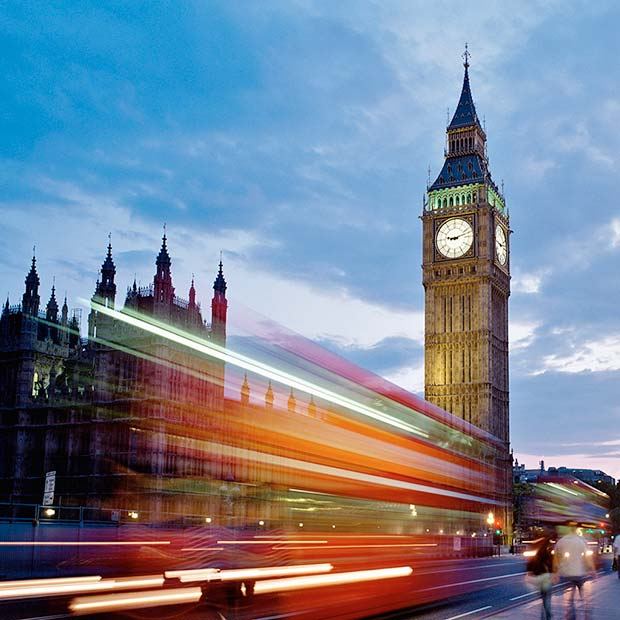 June 5, 2017 is a notable anniversary for the Bank of England and British savers – it marks 100 months since the Sterling interest rate was cut to the historic low of 0.5%.

Then the financial crisis hit and rates kept falling until they reached 0.5% in March 2009. They remained frozen for years until we finally saw a move last summer – downwards. The rate was cut from 0.5% to 0.25% in the wake of the Brexit referendum, with no change since.

With Brexit around the corner, and the negotiations likely to be challenging for the UK economy, few would be surprised if we hit another anniversary, this time 10 years of 0.5% or lower rates. Financial markets and many commentators are not expecting an increase until 2019.

While businesses and borrowers have benefited from low rates, it has been detrimental for savers. In March 2016, Hargreaves Lansdown calculated that seven years of record low rates and quantitative easing resulted in savers losing out on £160 billion – averaging £6,000 per household.

The firm observed that while the monetary policy had supported strong increases in share, bond and property prices, it had “annihilated” returns on cash.

The situation is getting worse for savers as inflation is rising. Data released on May 16 showed that UK inflation, as measured by the Consumer Price Index, hit 2.7% in April – the highest since 2013.

At the time, The Telegraph reported that there were no savings accounts paying higher interest rates than inflation. According to Moneyfacts, none of the 753 savings accounts were offering a rate higher than 2.7%, even for five-year bonds, so savers are earning a negative rate of return. The few current accounts and monthly savers that beat inflation all have restrictions.

In the UK, the National Institute of Economic and Social Research (NIESR) warned that inflation will hit 3.5% by the end of the year, before falling back, while ultra-low interest rates will remain in place for another two years. Households will feel the pinch of rising prices, and with wages also not keeping pace with inflation, consumer spending growth will stall by 2018.

The UK government has two years to negotiate a new trade deal with the EU, and many other issues need to be resolved, possibly before the trade deal can be finalised. Britain’s economy has fared better than many had expected since the Brexit referendum, but reduced trade with the bloc may have implications in future.

Brexit is starting to dampen economic growth. Besides inflation (caused in part by the weak pound) reducing consumer spending power, businesses are more cautious about investment spending as they do not know how the UK’s trading relationship with the EU will evolve.

After its monetary policy meeting on May 11, BoE governor Mark Carney said it was “going to be a more challenging time for British households”. Real income growth will be negative and wages will not keep up with prices.

It is not all bad news. The world economy is performing well and the Europe recovering nicely, which all helps the UK economy. The Bank expects the economic slowdown and rise in inflation to be temporary, and that the next three years will see wages recover and a slow but steady economic growth.

Encouragingly, the central bank indicated that, if the economy lives up to the forecasts and Brexit talks go well, it would be in a position to raise interest rates from 0.25%.

However it was clear that its positive forecasts were based on the assumption that “the adjustment to the UK’s new relationship with the EU is smooth”.

This is a good time to review how you structure your finances and consider alternative options for investing. How much of your capital you hold in cash should depend on your circumstances, aims, risk tolerance and time horizon, rather than interest rates speculation, but with no compelling signs of a rise in interest rates any time soon, this is a good time to reconsider your options.

A professional adviser can help you establish the savings and investment strategy that suits you best. They should start by taking an objective analysis of your risk appetite, then build a well-diversified portfolio to suit your personal circumstances, aims, time horizon and risk profile.