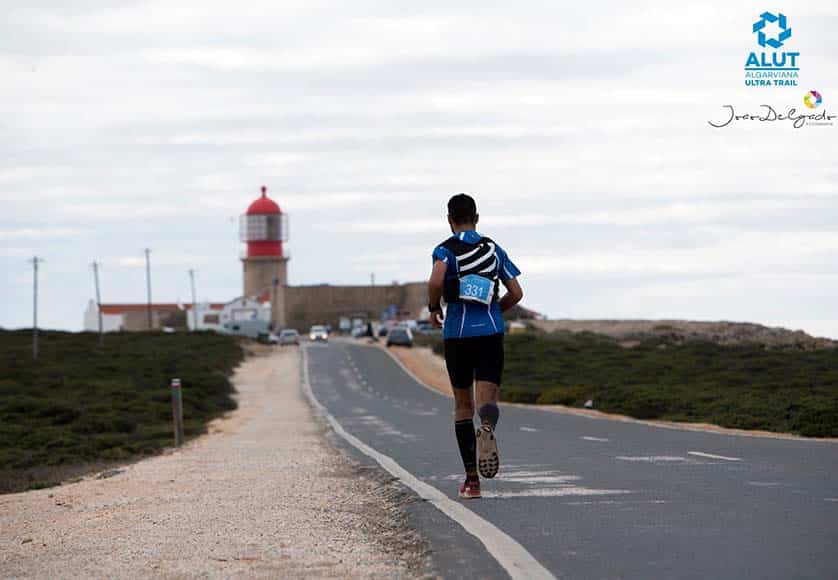 More than a hundred athletes will cover the Algarve from one end to the other in four days during the fifth edition of the Algarviana Ultra Trail (ALUT), the most extensive race in Portugal.

The race, which extends for 300 kilometres, starts on November 24 at the most southwestern point of Europe, the Cabo de São Vicente, in Sagres (Vila do Bispo). From here, participants will race towards the interior municipality of Alcoutim, at the opposite end of the region, where they are expected to arrive on November 27.

According to the Algarve Trail Running organisation, 96 solo athletes and five teams of four athletes have registered for the event so far.

In a statement, the organisation revealed that this year the route, which follows the Great Route (GR) 13 – Via Algarviana, will once again be run in the opposite direction of the first editions, from Cabo de São Vicente to Alcoutim.

“The athletes asked and, as this is a race for athletes, the ALUT organisation decided to run the course for two consecutive years in each direction. Thus, we can diversify the challenge and have two records to beat,” they explained.

The route can be run solo but also in a team, which “brings an added challenge of logistics and synchrony for the different elements,” says the organisation.

“There must always be an athlete in the competition, and exchanges can only be made at locations designed for that purpose. Therefore, our real-time monitoring system plays a leading role here,” they underlined.

According to the same source, the system for monitoring athletes in real-time allows the organisation to maintain security since the race is not scheduled. It also allows those watching the event to “know to the second” where the participants are.

“In a competition of this dimension, support for participants is essential so that they remain motivated […] Therefore, the ALUT organisation invites everyone to come and spend the weekend in the Algarve and support the brave participants”.

The GR13 – Via Algarviana is a major pedestrian route that connects Alcoutim to the Cabo de São Vicente and whose management and maintenance are the responsibility of the Associação Almargem.

The approximately 300 kilometres of the route cross the Algarve’s three mountains (Caldeirão, Monchique and Espinhaço de Cão), the barrocal and part of the Sudoeste Alentejano and Costa Vicentina Natural Park.

One of the Via Algarviana’s objectives is to promote low-density territories and create an alternative to sun and sea tourism in the region, contributing to the economic revitalisation of these areas.