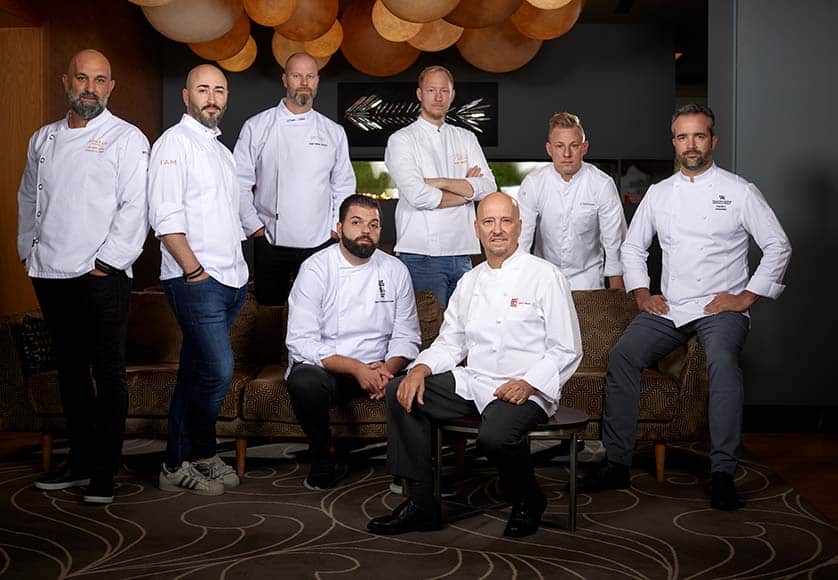 Seven Michelin-starred chefs joined one of Europe’s most respected three-Michelin-star chefs, Heinz Beck, at the Conrad Algarve for a special event on October 20 entitled ‘10 Years. 10 Stars’.

The event was held at Gusto by Heinz Beck restaurant to celebrate the resort’s 10-year anniversary by bringing together an elite team of chefs who between them boast 10 Michelin stars.

The date was chosen to coincide with International Chefs Day, which aims to celebrate those working in the culinary arts and inspire the next generation of chefs.

The special night brought together some of Gusto’s usual guests, members of the press, business partners and executive representatives of the Hilton Group, who were served a seven-dish meal created by the all-star chefs, accompanied by a selection of wines carefully picked by Conrad Algarve’s Head Sommelier, Emília Craveiro. 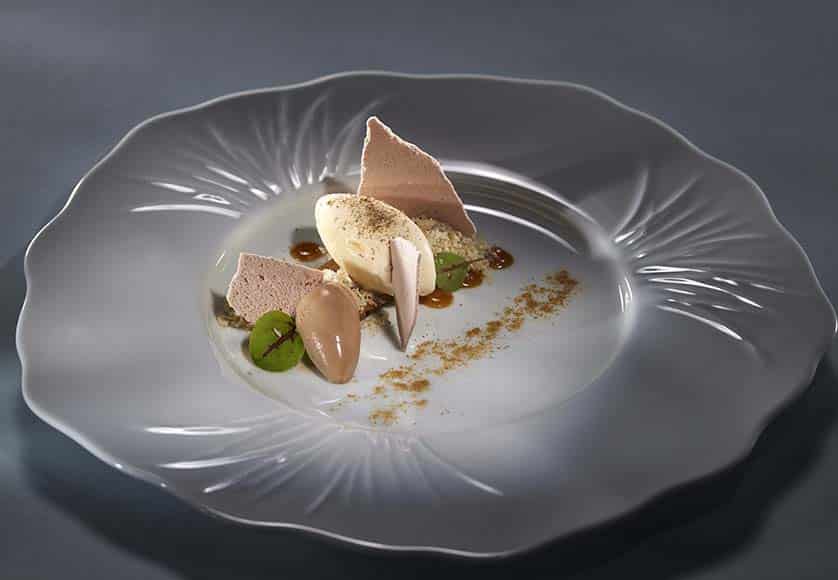 “It is a true privilege for Conrad Algarve to host another iconic culinary event as part of our 10th anniversary celebrations, which also marks our valuable 10-year partnership with chef Heinz Beck. To have seven Michelin chefs in a total of 10 stars, all linked to Hilton, cooking together for the first time in the Gusto kitchen, is simple inspiring,” said Conrad Algarve general manager Marco Cogollos. 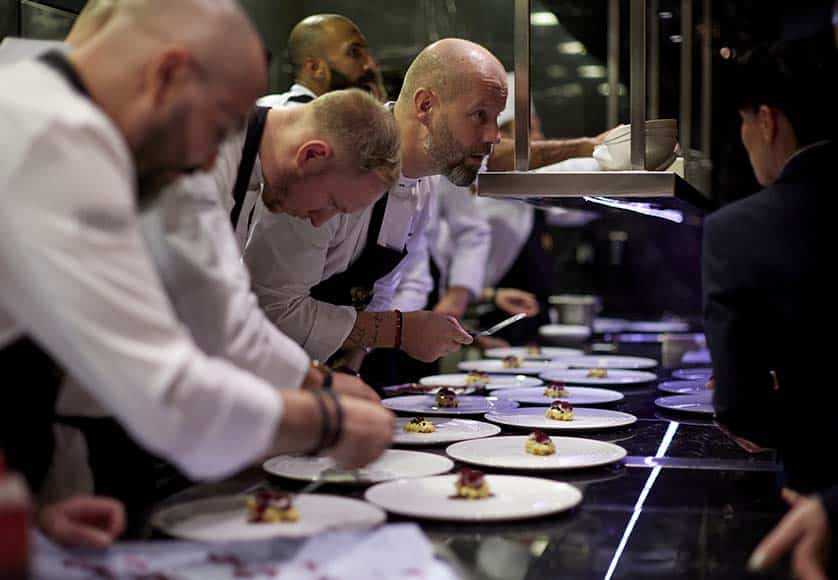 “I am very happy for our guests, who surely enjoyed a memorable gastronomic experience, and above all, that Conrad Algarve remains a platform of inspiration for the incredible culinary vision of Hilton for the coming years,” Cogollos added.

Chef Heinz Beck also praised the initiative, describing it as an “honour” to work with a team of “talented chefs”.

“However, the highlight of the day for me was to cook for the entire hotel team, which does an excellent job every day, both for guests and the clients of Gusto,” the chef said.

Last but not least, Hilton’s vice president of F&B strategy and development in Europe, Middle East and Asia also took part in the special event and described Conrad Algarve as a leading culinary destination for fine dining. 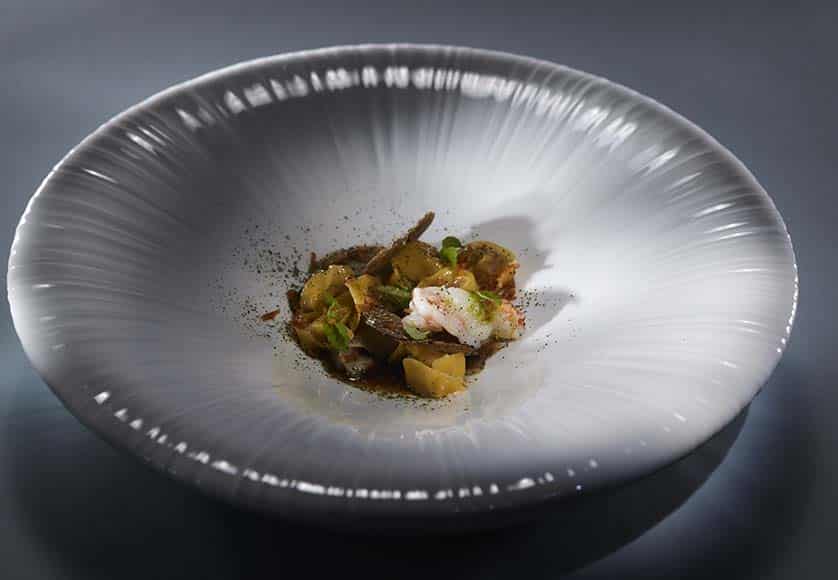 “I hope that this meeting of 10 Michelin stars on International Chefs Day will inspire future generations of culinary talents. Thank you to Marco Cogollo and his extraordinary team for their genuine hospitality and our guests and partners for sharing with us another landmark moment for Hilton,” said Emma Banks.

The resort’s 10th anniversary celebrations will come to an end in December with a new edition of Conrad Algarve & Quinta do Lago Golf Invitational, which will feature representatives from some of the “most exclusive golf courses in Europe.”

Say organisers, two days of networking and competition are expected on the Quinta do Lago golf courses, followed by an award ceremony and gala.