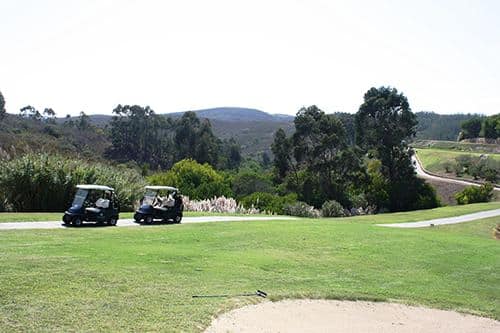 Algarve resident Debbie Edmonds from Lagos came away with the title of Portuguese National Champion for the second consecutive year after competing in the 10-pin bowling championships in Caldas da Rainha in the north of Portugal, on May 22.

Debbie, a resident in Lagos for the past six years and regular bowler with her husband John at Alvor Bowl, was in third place after the first six games but went on to beat the number two seed by 2-0 followed by the number one seed by the same score to take the title.

John Edmonds also participated in the competition, which welcomed bowlers from across Portugal and including the Azores, and he ended up in sixth position in the Men’s Division 2.

Due to bowling regulations, Debbie will not be able to represent Portugal at competition level as this is reserved for Portuguese citizens only.