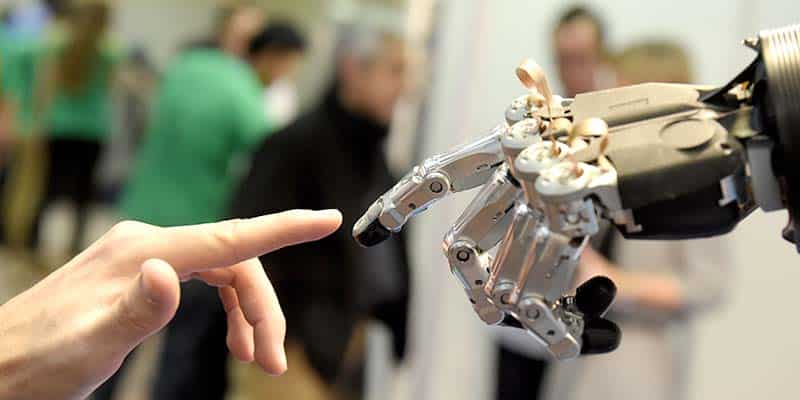 Industry bosses are warning of the ‘robotic revolution’ and the need for companies to start “adult reconversion programmes” in Portugal ASAP.

Suggesting that as many as 1.1 million jobs will essentially ‘disappear’ in the ‘digital revolution’ by 2030, they stress that at least half that amount, if not more, will be created.

But people will need training to be able to take them up.

As Diário de Notícias explains, “something like 1.8 million Portuguese workers will need to improve their qualifications or change job by 2030”.

Quoting from a study drawn up by the McKinsey Global Institute, the president of the confederation of Portuguese industries insists the drawing up of training programmes must be taken “very seriously”.

António Saraiva advocates a public-private partnership to oversee the programme and pinpoint “the principal challenges ahead”.

‘Automation and the future of work in Portugal’ “analysed 800 jobs and 2000 tasks performed in various sectors”, explains DN.

In so doing, the report “identified 18 base qualifications necessary for any position, as well as the automation capacity of each one”.

It “concluded that Portugal has high potential for automation, precisely because of the weight of industry: half the time of Portuguese workers is spent on repetitive tasks that could be automated using existing technologies”.

By 2030, this time spent on repetitive tasks “will have increased to 67%”, say the document’s authors, suggesting 26% of this work time “will be automised”. Thus, the likelihood of up to 1.1 million jobs ‘vanishing’.

If the percentage of automation is greater, then the number (of jobs lost) could increase, stresses DN.

Said Saraiva: “We cannot just prepare young people today for the demands of the future. We have to requalify and ‘reconvert’ people who are already working. It is the social responsibility of us all and it cannot be glossed over, because the very sustainability of the Social Security system is at risk here”.