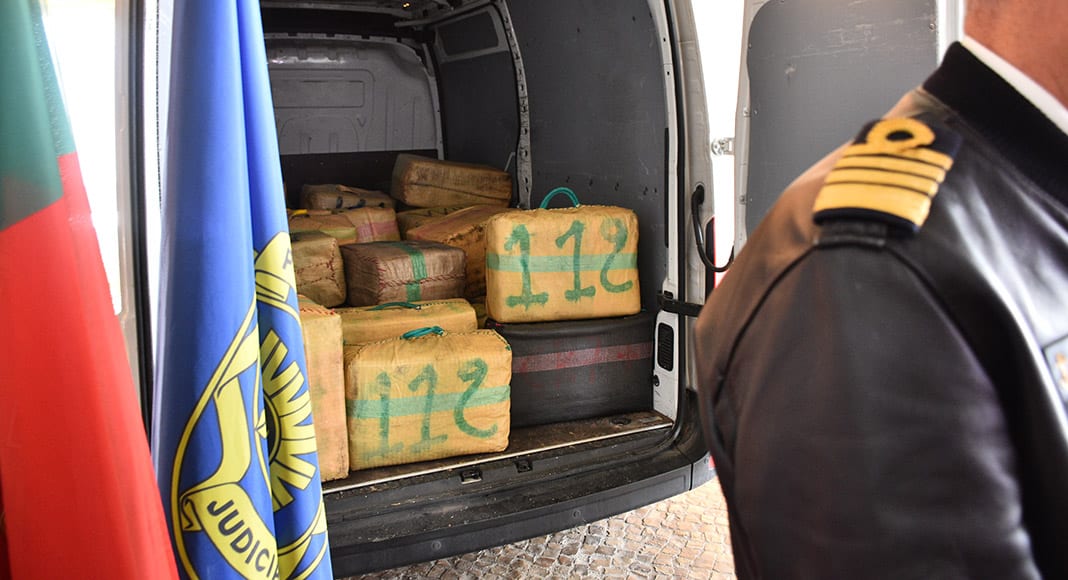 Around 1.6 tonnes of hashish were confiscated by Polícia Judiciária (PJ) around 53 nautical miles (around 98kms) south of Faro after a Portuguese Air Force training operation detected “suspicious movement” in international waters on Wednesday night.

Six people were arrested as part of the joint operation, said the Commander of the no.11 Portuguese Air Force base in Beja, Carlos Lourenço, the following morning during a press conference in Faro.

“In a quick and unexpected context, we were able to develop an operation that produced results,” said the commander. 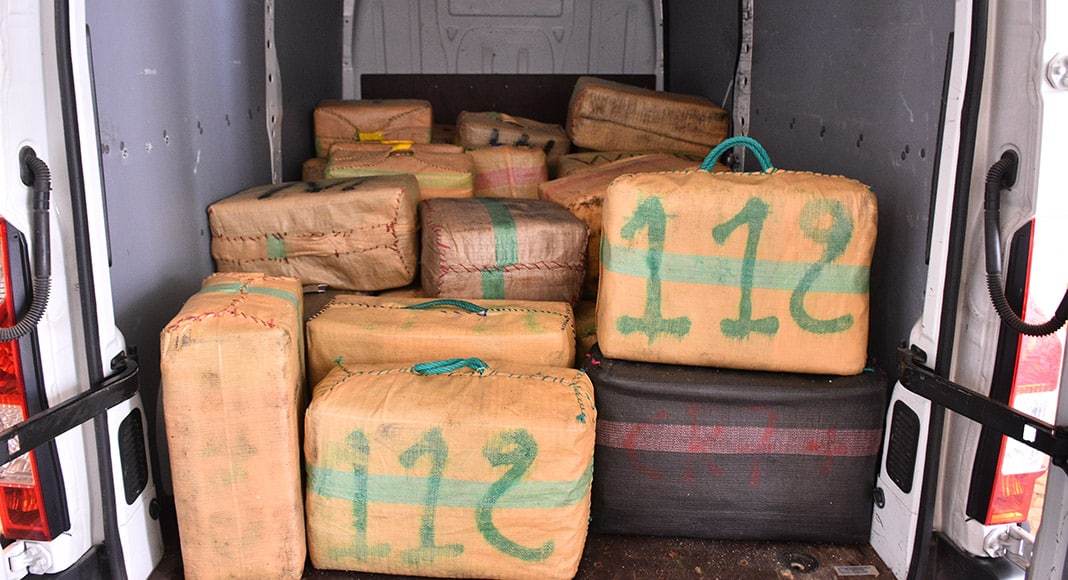 As he explained, the P-3C CUP+ aircraft is capable of “detecting everything that is at the surface” of the sea.

After the suspicious activity was detected, the Air Force contacted police authorities in what was later dubbed ‘Operação Boa Nova’.

Three boats with maritime police and Navy officers were dispatched to intercept the boat at a time when the sea was rough, with “strong waves and reduced visibility”.

“Peaceful” operation
Despite the complicated conditions, the operation went “peacefully” with no resistance or incidents, said Portugal’s Maritime Commander of the South, Fernando Rocha Pacheco.

Authorities retrieved 44 bales of drugs from the boat.

PJ Faro Director António Madureira refused to reveal the nationality of the six people arrested, saying only that “they are not European” and that they are young and have been identified.

He also suggested that authorities already knew about the route the boat was following, though he said it is “too early” in the investigation to make any further statements.

Drugs possibly worth millions
Madureira also said it is hard to estimate how much the apprehended drugs are worth, as the value varies depending on what stage of the process it is at.

“On the streets, it could be worth €3 million or €4 million. The drugs are not surely worth that much when they leave Morocco, but when it reaches Europe, it has one price and when it reaches the street it has another, so it is always very difficult to speak of concrete values,” the PJ Director explained.

The six men who were arrested were due to appear before a judge while PJ police will continue the operation.

The P-3C CUP+ is a modernised version of the P-3C aircrafts purchased from the Netherlands. It specialises in maritime patrolling missions, anti-submarine warfare, anti-surface warfare and search and rescue. 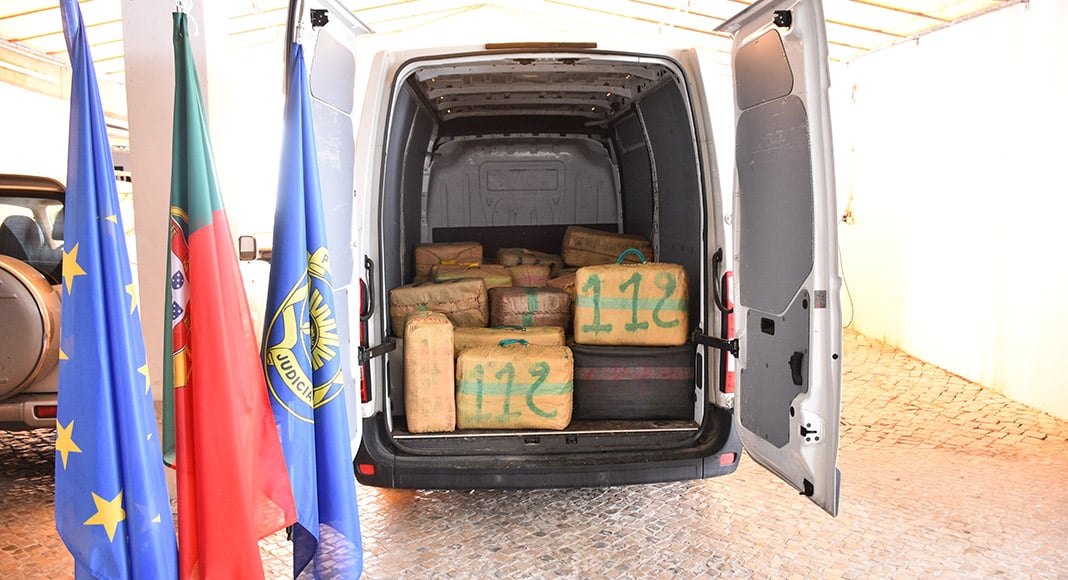 The P-3C CUP+ began operating in 2011 during the ‘Ocean Shield’ operation at the service of NATO in the Indian Ocean, where it worked on missions to combat piracy with “excellent results.”